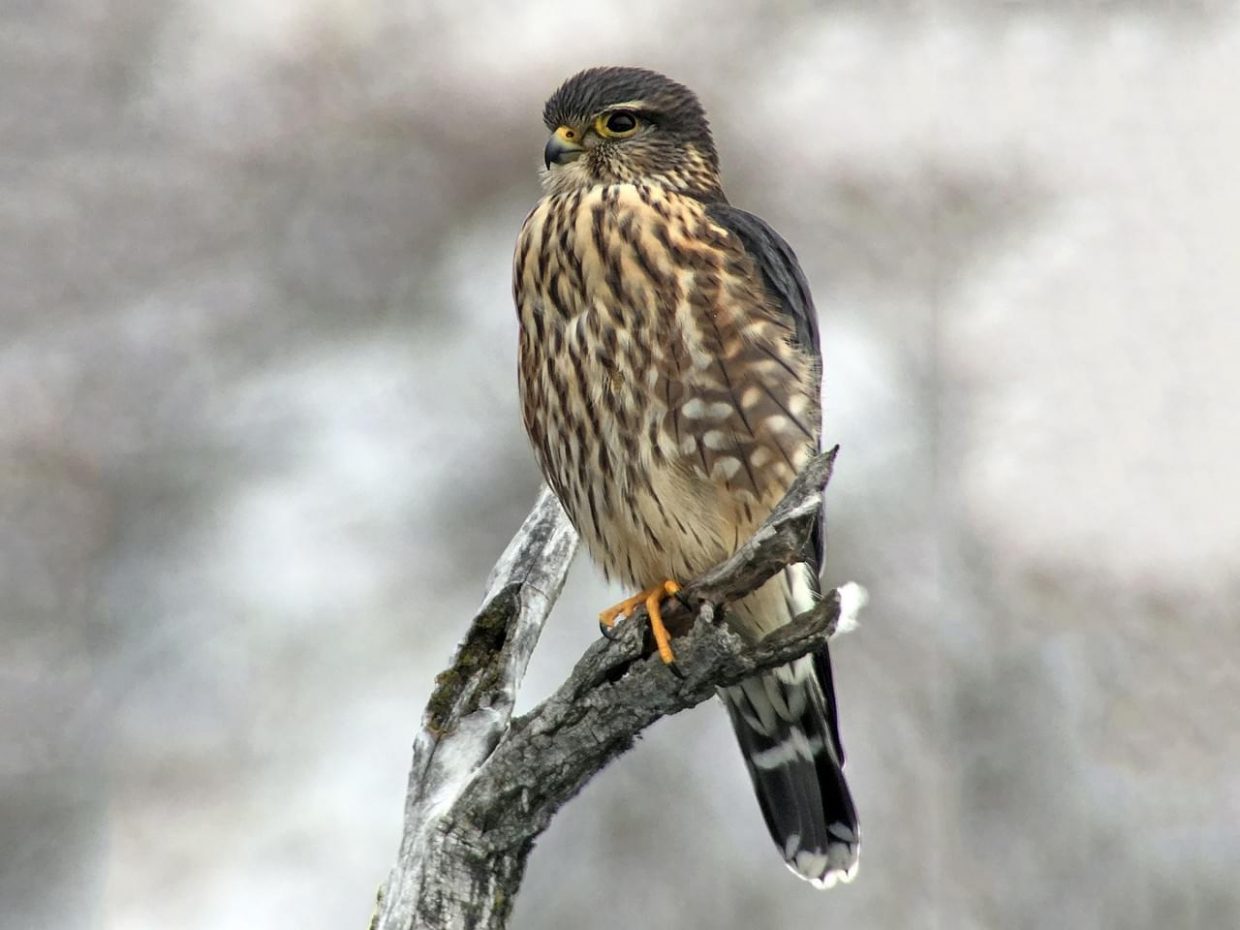 If you’re like me and enjoy knowing what animal or plant you’re looking at, especially in an unfamiliar location, then Merlin Bird ID is a great app to have at your fingertips. From sounds, facts and high quality photos, Merlin does an excellent job of identifying the bird you’re looking for, whether it be from a photo you took or by answering questions based on a previous siting. 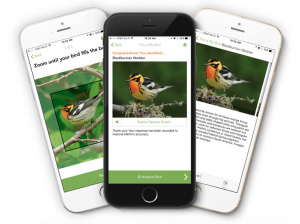 Developed by the Cornell Lab of Ornithology in 2014, it is an app designed for everyone from beginning to intermediate bird watchers, or simply to solve the mystery of “what’s that bird?”, for any curious passers-by. Drawing it’s data from eBird, a birding site also developed by the Cornell Lab, the app hosts over 3000 species of birds based on millions of views worldwide. Once you discover your own bird based on the app’s help, the data is added to the app for future birders and more accuracy. The video below from the Cornell Lab outlines some of the highlighted features of the app.

The app is free and works offline once the bird packs are downloaded so you can identify birds on the fly. Bird packs are organized by region and by selecting which pack to download, you can customize the app to your interest and region and save room on your phone by not having to have the entire database downloaded at one time. The packs available cover the Americas, Europe, Australia and Asia. 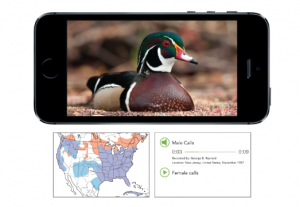 The app is available for android and iphone, and comes with the photo ID feature compatible with both phones. Simply snap a pic or pull one up from the camera roll and in two simple steps, the app generates possible answers based on the photo. Because this app works offline and is free, I could see it having great potential in a classroom. It would encourage students to get outside, and be on their phones for a valuable purpose that could be translated into assignments for a multitude of subjects. I’ve explored the app’s face and features but will be giving it a real shot out in the field on one of my upcoming hikes and report back with possible obstacles or feedback around the app’s capabilities. Hopefully it works as well as it looks!