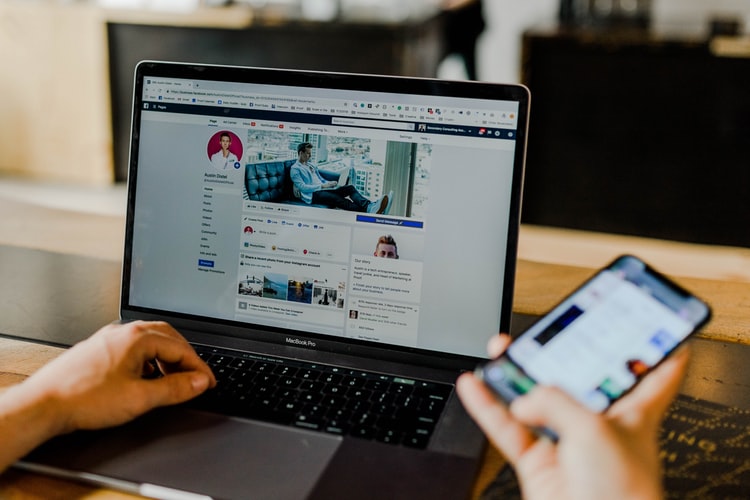 Yesterday’s class with Jesse Miller really opened my eyes to how cool but terrifying social media and technology can be. I always knew there were risks and that privacy settings were important but becoming a teacher means a whole new set of standards that I didn’t really think about to the extent of what was discussed today. Of course you want to have a professional persona and can’t have your students or parents seeing anything that may be questionable (this is a given), but what that means for teachers is rethinking a lot of things that up until now might have been okay, or at least nothing you would consider to be inappropriate to have on your profile. 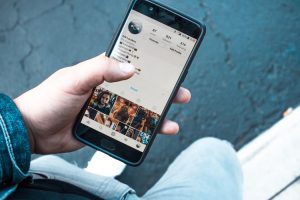 Of course there are private accounts and settings to keep your private life (somewhat) private, at least to those you do not follow or allow to follow or friend you. Rather that is what a lot of people think, and to an extent, what I thought too. I already knew that the internet is ‘forever’ and once it’s out there it’s not coming back, but I always thought of that as somewhere in cyberspace, where the average person would not be able to find or be able to look for it. Almost like whatever it was, was floating around in some backlog computer memory, the same way computers run out of space even if you’ve deleted everything, yet there’s still so much stuff in the background that exists that you don’t see. 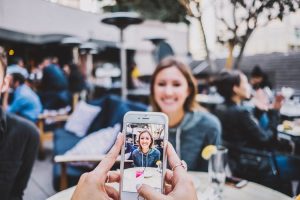 It never occurred to me how easy it would be if someone chose to really dig something out of your social media history or that what they found could do potential serious damage even if it was something legal and innocent. I understand completely that you should never have something inappropriate online that you would not want others to see and I do not, however as a future teacher, there are so many things we need to change our thinking about that we may have previously thought of as okay. A glass of wine in hand during a picture at an event? Or what about a picture taken of you at an event that you were not aware of and it was put on the internet anyway and you had no control over it? For the most part I would like to think that everyone is human and everyone should understand that concept, and that sometimes things happen, but it is scary to think that if someone really wanted to hurt or threaten someone via social media leverage, it wouldn’t be that hard to dig. 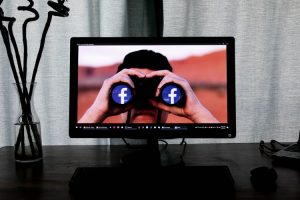 Of course there were many positive aspects to our conversation in class and many helpful tips shared, but I can’t help that the fear and stress of tiptoeing around social media as a professional has been at the forefront of my mind since class yesterday. There are amazing aspects of technology and benefits to social media in and outside of the classroom, but there are also risks, and many responsibilities. I think the challenge now is to find the balance between those two and learn how to navigate social media in the best way that we can, even if it’ll never be perfect, because we are not perfect, we are human.